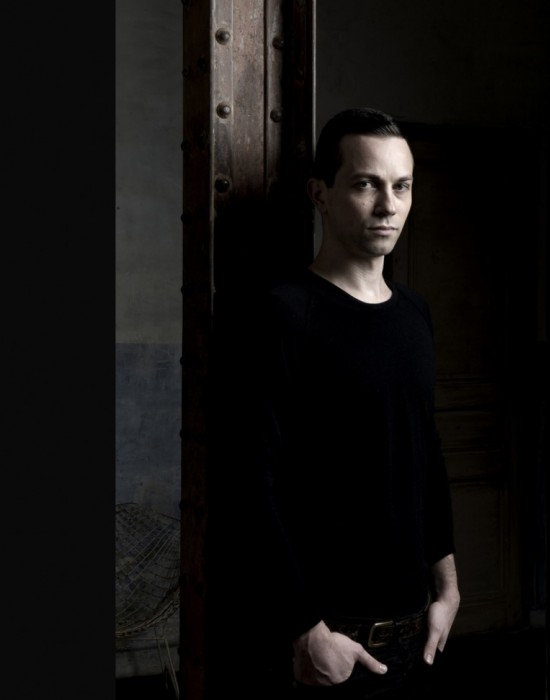 Pierre Gonalons is a product and interiors designer, creative director and scenographer.

Lyon born with an Italian culture background, he offers a vision of design that combines an echo of decorative arts or popular culture to minimalist lines. He sees his times as a meeting between the past and the future and his work, deliberately between the anonymous and the spectacular, gives priority to the expression of the material and how it is used, be it in a modern or a traditional manner. In an overcodified environment he has naturally chosen not to overdraw his creations to let them have a chance to live beyond trends. The spontaneity of the consumer's approach is an essential element to him, as well as the main part that the user must play in his own deily fiction.

In addition, he was voted, «Best Breakthrough Designer» by the Wallpaper Design Awards 2007, and his Designer’s Day 2008 scenography for Knoll France was awarded by AD magazine.

After his first monographic exhibition PAVILIONS at the Armel Soyer Gallery in 2012, inspired by the architecture of domes and cupolas, was presented at the Solo Show at Design Miami/Basel, then at the Kortrijk Interiors Biennial. The Pavilions table joined the Bon Marché design collection.

He is back in 2015 with a new production and exhibition of marble furniture inspired by ornamental classicism: PALAIS, featured by the Armel Soyer Gallery.

May 2016 he exhibits in a solo show within the prestigious Hôtel Icon on the occasion of French May. 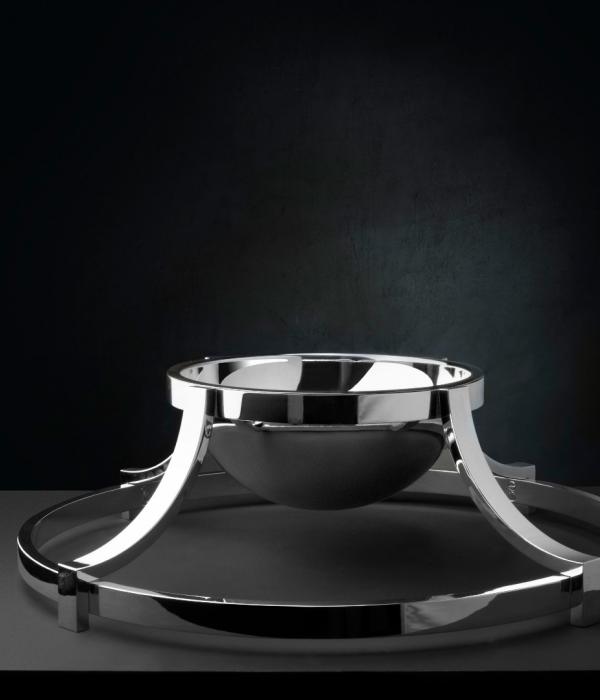 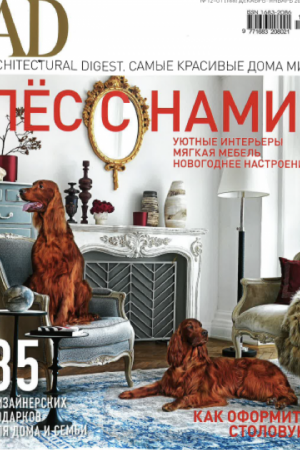 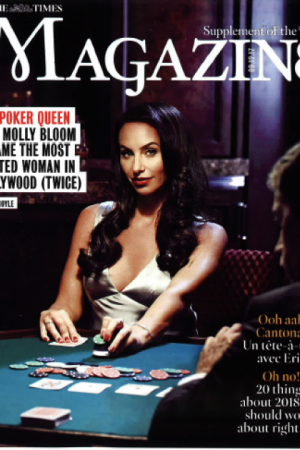 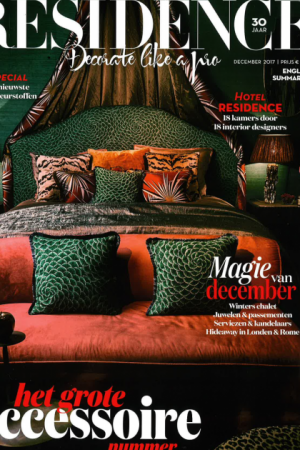 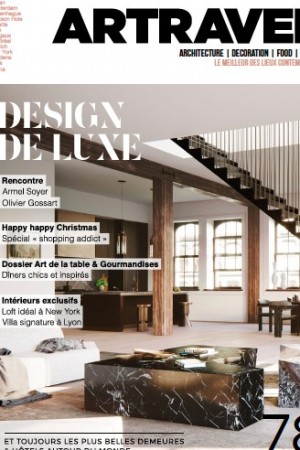 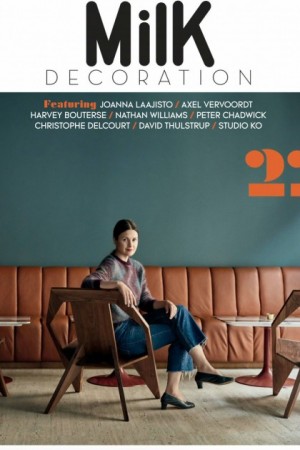 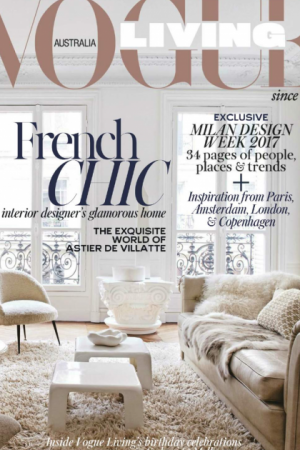 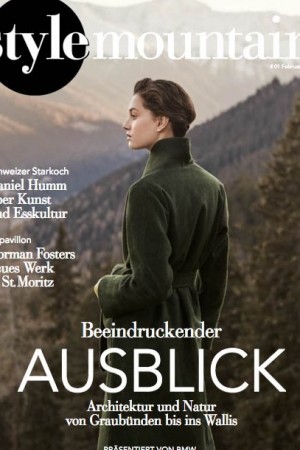 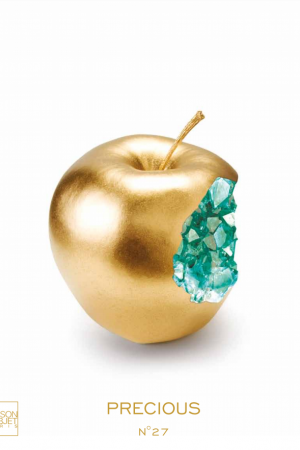 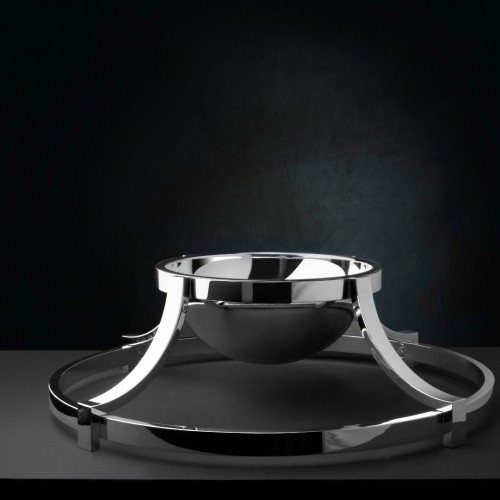 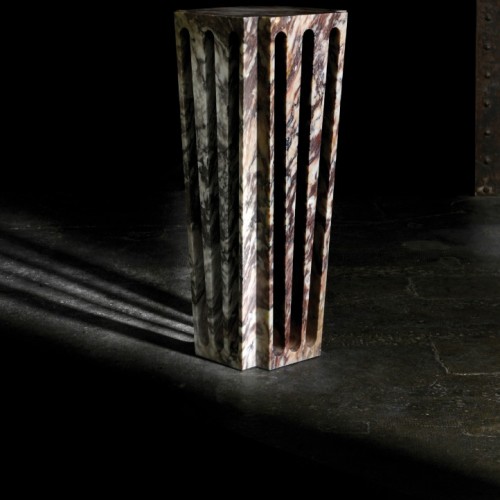 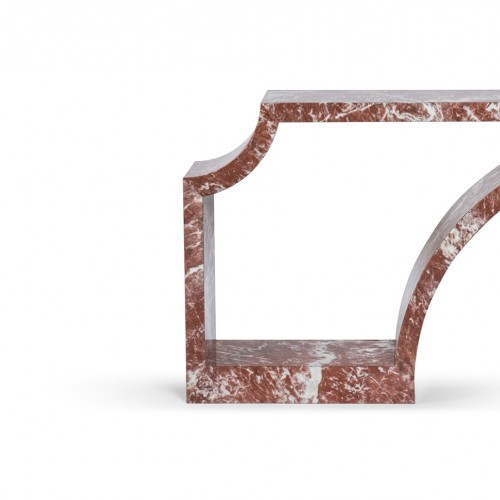 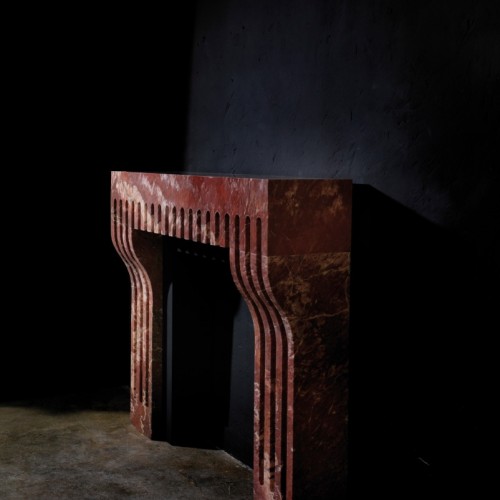 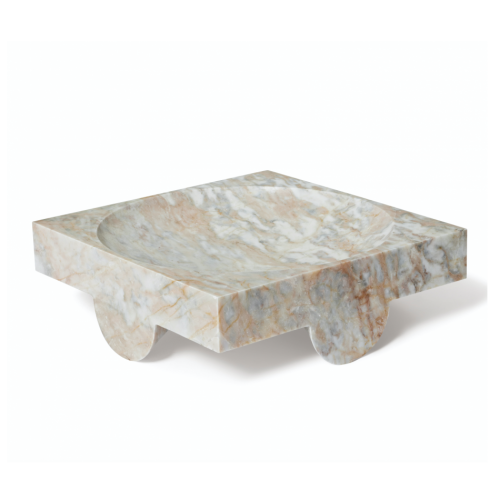 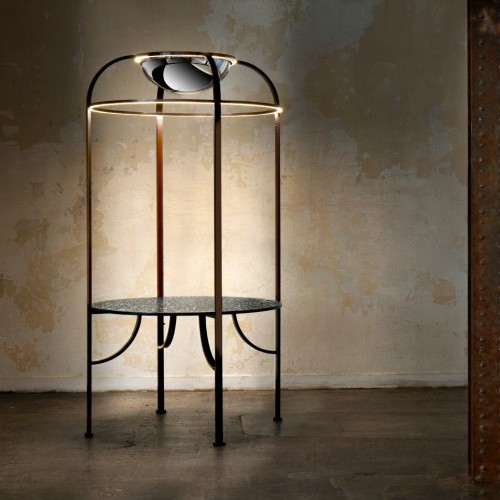 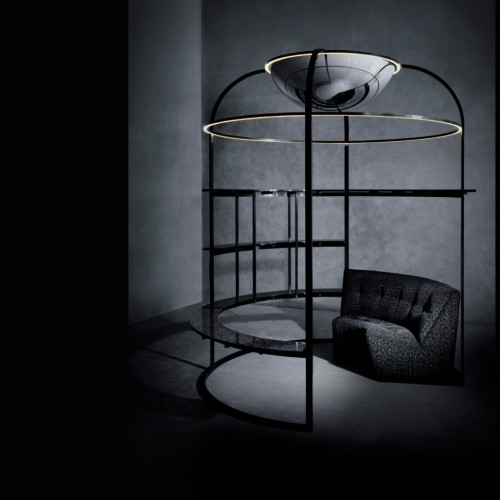 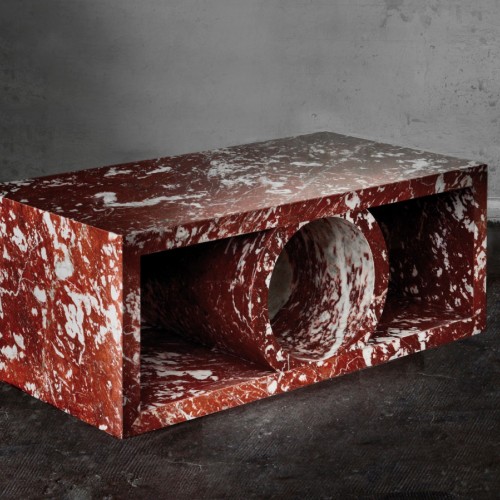 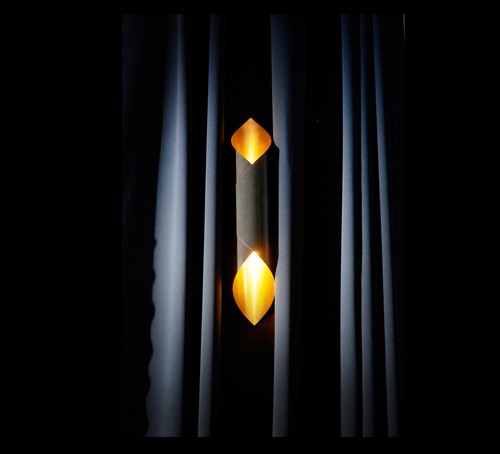 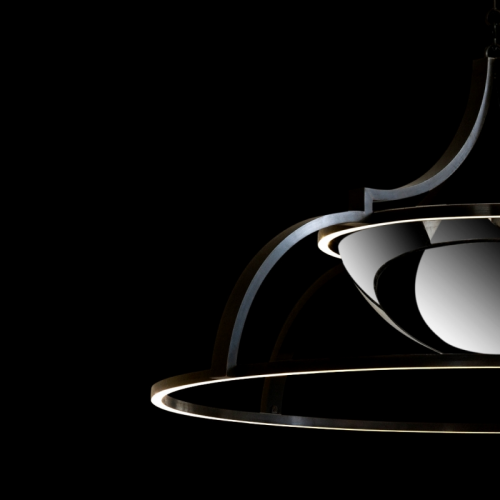 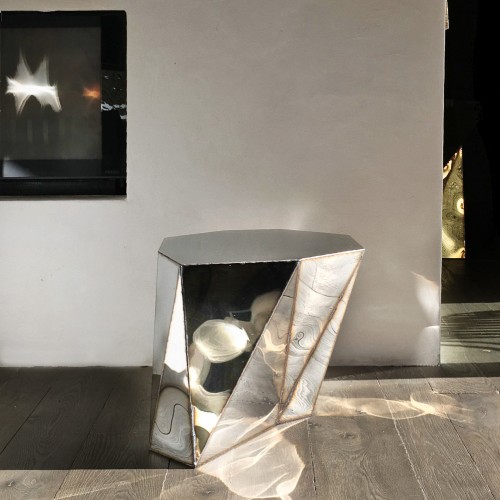 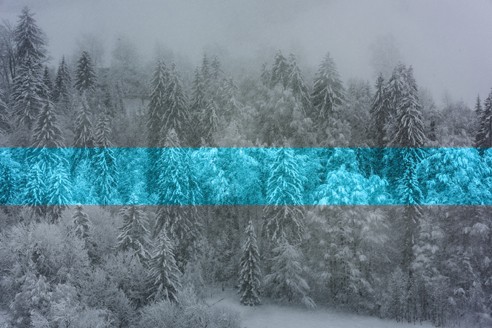 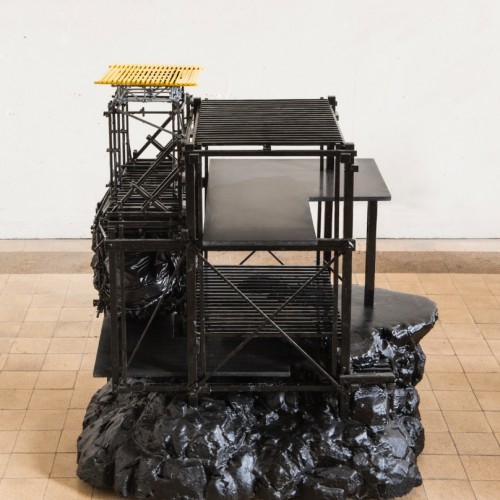 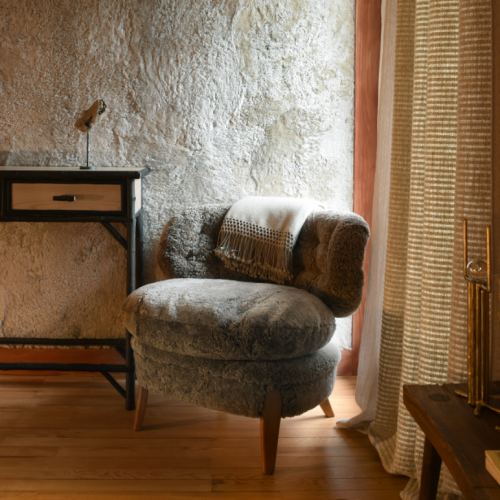